Review of Arriving at Amen, seven catholic prayers that even I can offer.


I happen to be a long term follower of Leah Libresco’s blog “Unequally Yoked”, even before he converted to Catholicism from Atheism. When she announced that he wrote a book, I entered in a draft and won a free copy in exchange of a review, with no other conditions attached. The book is called Arriving at Amen, seven catholic prayers that even I can offer. Here is my review.

After a lot of fights in good faith with her Catholic friends, one day, when thinking about how do we know that some things are right and others wrong, Leah Libresco found herself changing her mind about God (all the details are in the book) and started the process to become a Catholic and practising the faith.

Catholic spirituality, however, is a very strange thing, a world by itself, specially if one comes to the faith from the outside. Learning to breath and live the Catholic life is like inhabit a new world;
it is like learning a language in that very same language. Rewarding but also confusing. The master skill of Leah in this book is to parse this Catholic life for us by drawing analogies from all over the place, using musicals, Chinese culture, maths and even a little bit of programming language.

Leah Libresco, with her geeky but easy to follow explanations, manages to bring a new perspective to the Catholic practices of Petitionary prayer, Confession, Divine Office, the Rosary, the Examen, and Mass. All are introduced and explained from the point of view of someone who, in a very original way, is trying to understand, live, and make sense of them.

For instance, don’t you think it difficult to understand the Eucharist as Christ’s sacrifice? Why not to think about this using coordinate planes? Or another example. Are you not getting much out of the Ignatian Examen, always coming out with the few same reflections? Why not trying everyday to single out a virtue of one of your friends and review your day from that perspective? These are two of the many gold nuggets that you can find in the book, explained not as a suggestions, but as first
person accounts of how Leah has engaged with the Catholic spirituality.

This  book, precisely because it is not a scholarly piece of theology nor a deep mystical writing, can be useful to many people, both Catholics and non-Catholics. For non-Catholics it could be a fresh and unconventional introduction to the Catholic mind and practises. For Catholics, it could be a way to learn how to express the Catholic faith and practises in a new way, and an opportunity to re-visit some of our first steps, learning on the way a few suggestions that we can apply in our lives.

All in all, the book is worth reading. I recommend it to you. 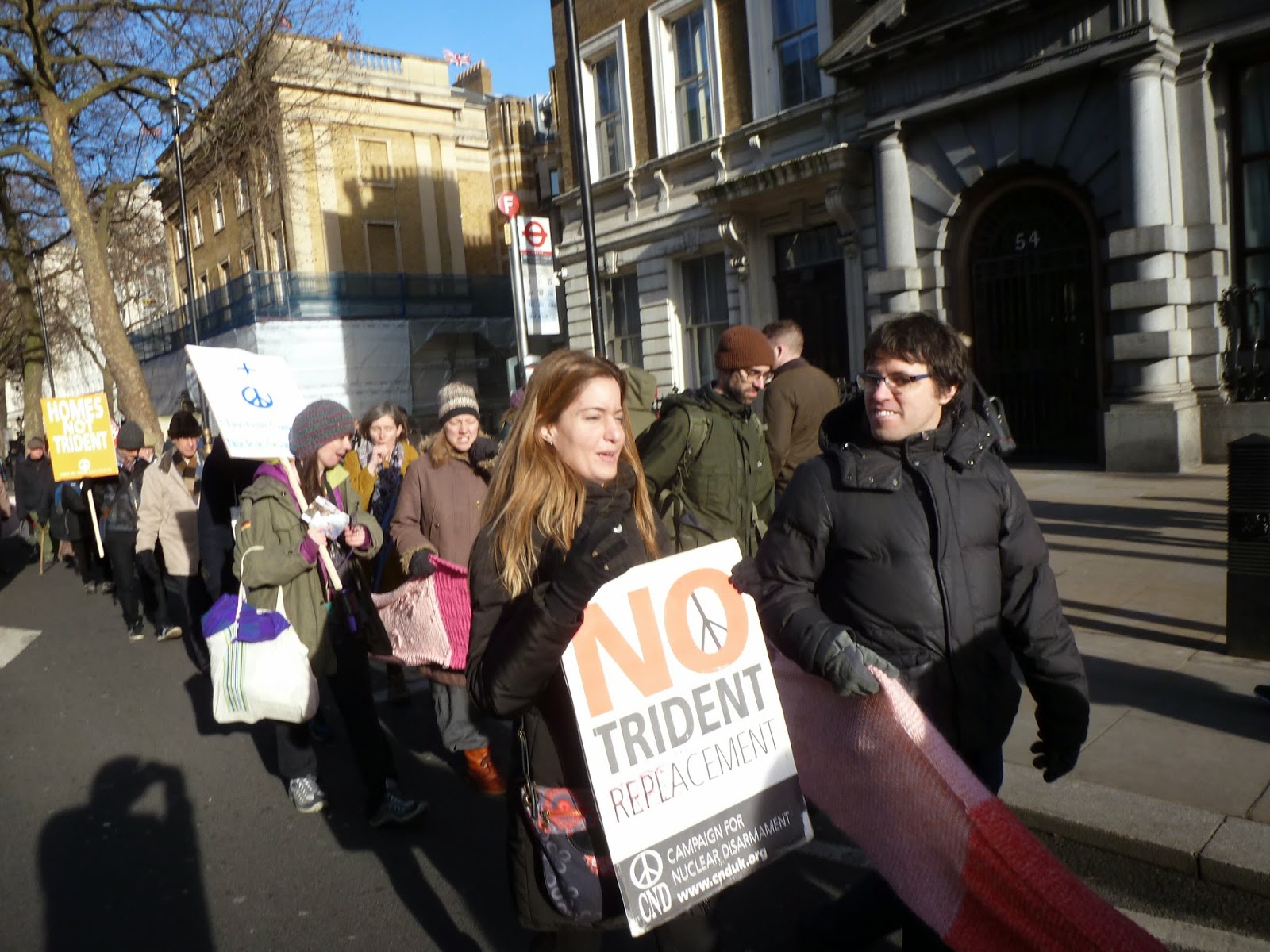 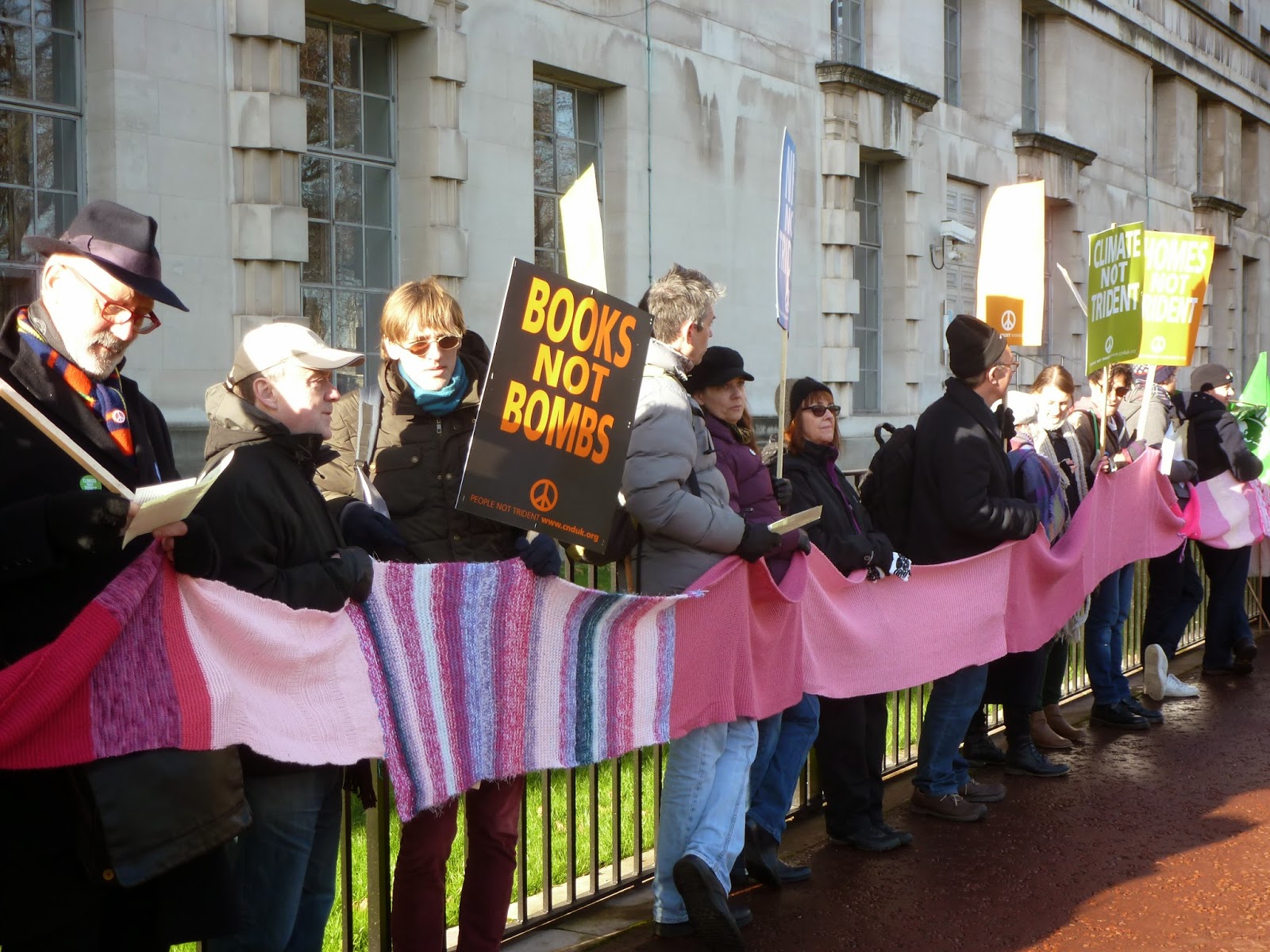 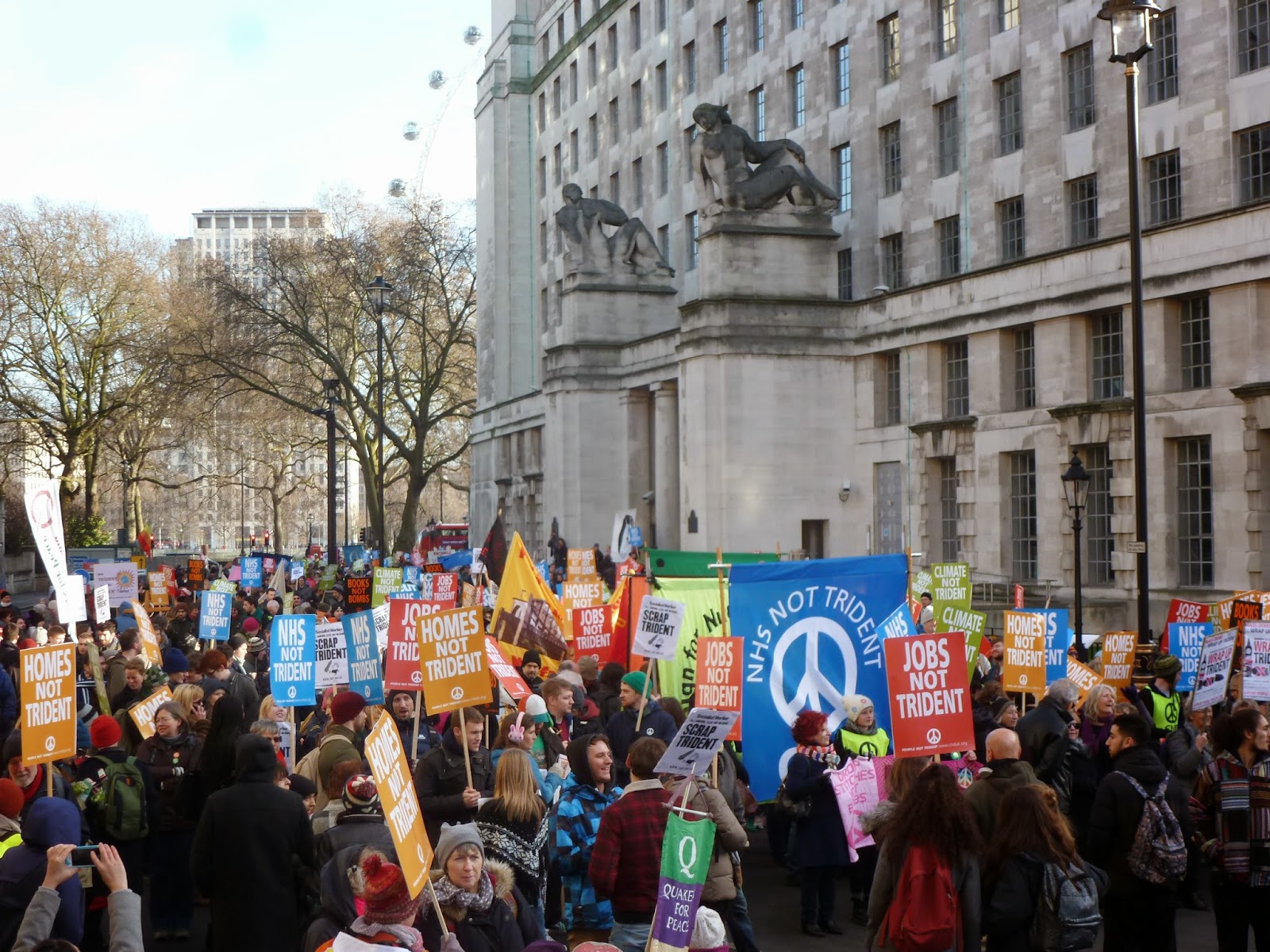 Newer Posts Older Posts Home
Subscribe to: Posts (Atom)
“ When she has found it, she calls together her friends and neighbours, saying, Rejoice with me, for I have found the coin that I had lost.” (Lk 15,9 NRSV)